Hi, I’m Sally. I’m a mum, a writer, and an active community volunteer. I’m running for The Greens in Coorparoo in the 2020 Brisbane City Council elections to make sure the voices of our community are heard in council.

This neighbourhood has been part of my family’s history for almost a century, but I’m tired of watching council approve changes that won’t benefit the people who live here.

I’ve seen residents ignored over and over, as council makes decisions that only benefit developers. I’ve watched in dismay as council has reclaimed houses, parks and reserves for senseless road-widening projects and townhouse developments; I’ve joined residents in fighting high-rise buildings that will tower over schools and clog roads; and I’ve campaigned to keep our children safe as they walk or bike to school, to sport, and to the shops.

I want to put decision-making power back into the hands of residents, and end the council culture that puts the interests of big business before people. The Greens are the only party to refuse to take corporate donations, which means I’ll always put the interests of people first.

I’ve seen the power of having the Greens in council, with Jonathan Sri giving voice to the residents of The Gabba Ward. I’ve watched him take on projects that have been put in the ‘too hard’ basket, and win.

It’s time for Coorparoo Ward to have genuine representation too.

We have a real chance of winning Coorparoo Ward. With just a small swing, Coorparoo could have a representative who will fight for the interests of local residents.

Together we can do this! 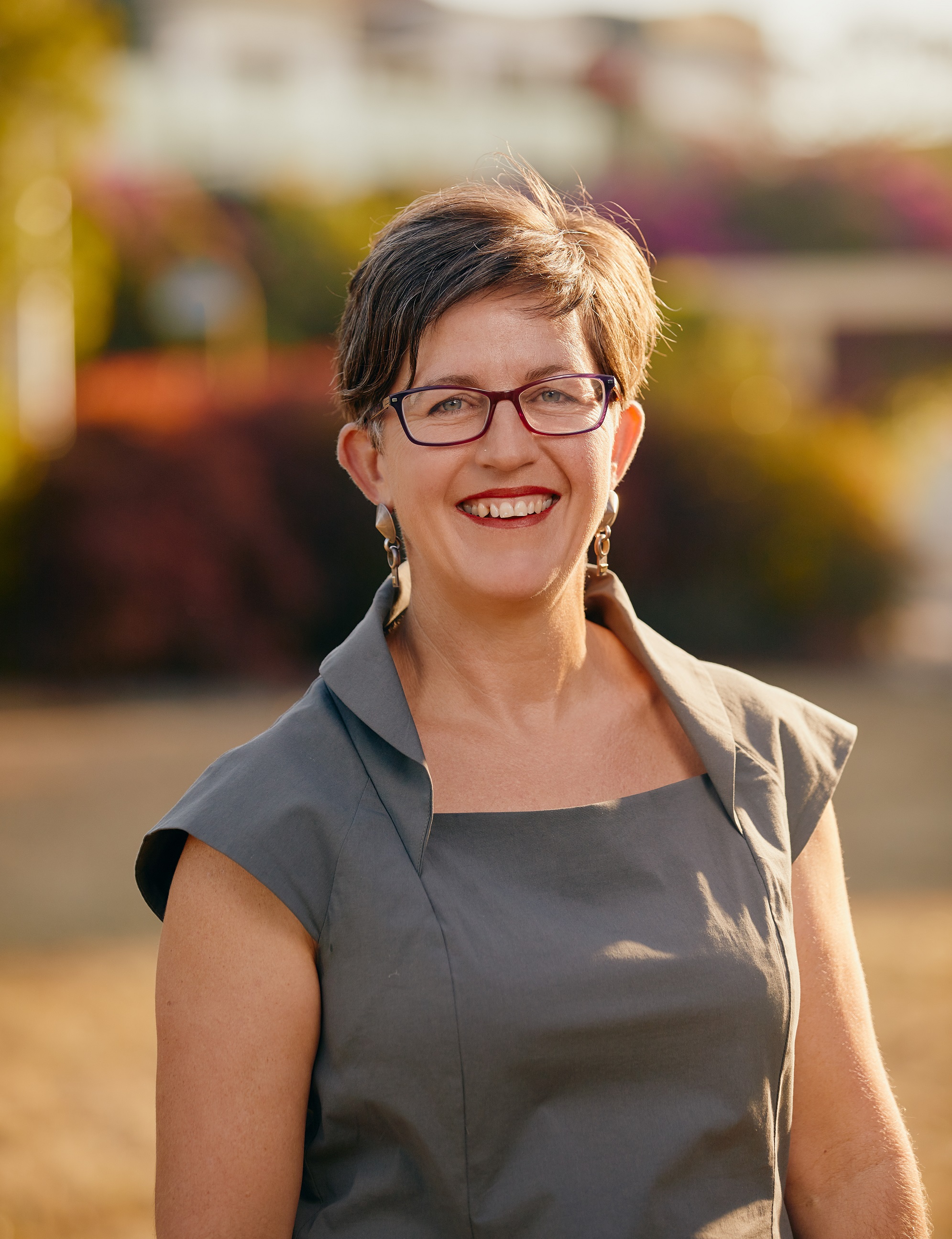