Our campaign to win Coorparoo got off to a flying start earlier this month, with a record turnout of volunteers to our first doorknock.

More than 20 volunteers headed out to talk to residents around East Brisbane and Buranda to introduce Sally as their local Greens candidate, hear their concerns and explain how the upcoming ward boundary changes would affect them.

The Greens’ Lord Mayoral candidate, Kath Angus, came to the doorknock and shared the party’s vision for a vibrant, connected Brisbane.

Our volunteers spoke to dozens of residents at the door, many of whom came along to our community BBQ later on to meet Sally and find out how they can get more involved.

It’s clear from our conversations that there is strong support for the work that Jonathan Sri, Councillor for The Gabba Ward, has done in representing the area over the last three years and a feeling of excitement at the chance to elect a second Greens representative for the Southside. 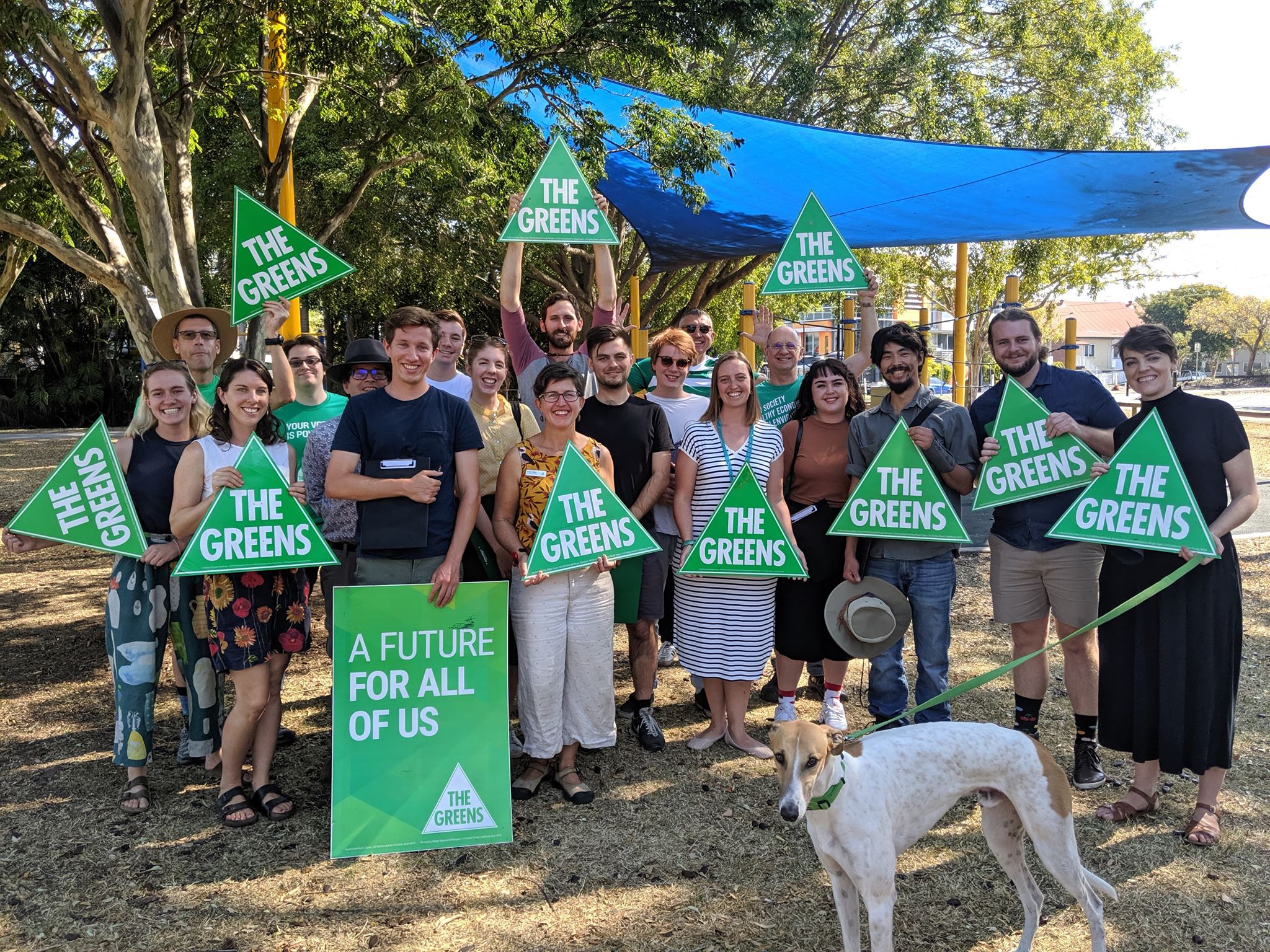